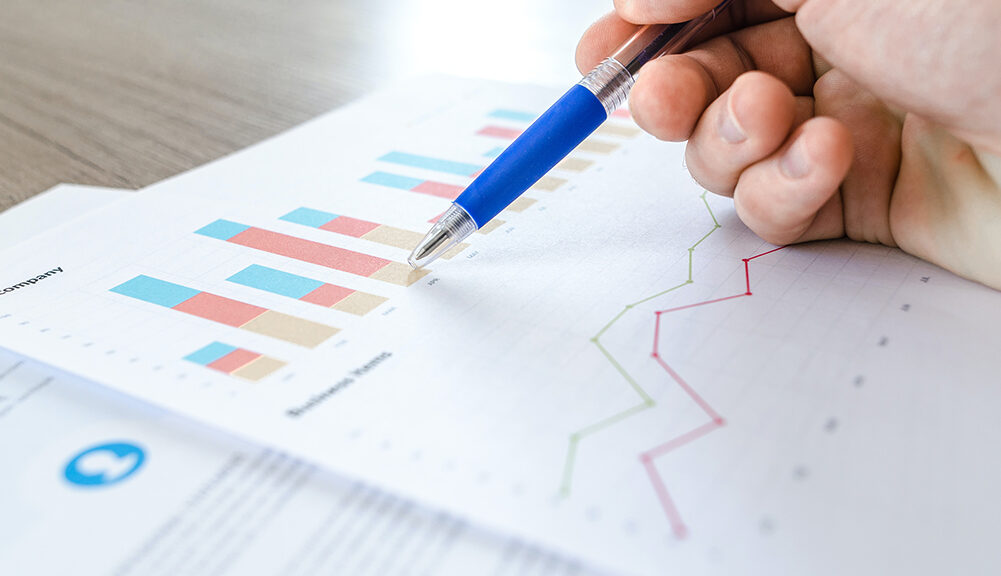 Pay transparency has become an important topic as various forces compel companies to analyze whether they have a pay gap. There’s been a rise in awareness among companies to be much more transparent about their pay structures, pay levels, and pay gaps.

The same survey indicates that 70 % of employees across 7 countries (United States, Canada, United Kingdom, France, Germany, The Netherlands, and Switzerland) believe salary transparency is good for employee satisfaction. The demand for pay transparency is only expected to grow.

Table of Contents
1 How pay transparency can help organizations?
2 Why some companies are still reluctant about this topic

How pay transparency can help organizations?

According to Buffer, well-known for their radical pay transparency policy, transparency has brought more attention to making changes within their organization and is a critical factor in lowering their gender pay gap.

The demand for pay transparency is only expected to grow.

Transparency may not completely solve pay inequity, but it brings visibility into the system to see where inequities exist. It is the starting point in addressing pay inequity.

Adopting a policy of pay transparency helps not only with addressing the gender pay gap but could also help recognize other pay discrimination arising from other sources of discrimination, such as age, race, etc.

It is the starting point in addressing pay inequity.

Transparency help set a standard where equal work brings equal pay. It will also create a fair ground for employees to be able to negotiate better. Which can help reduce inequalities emerging from unequal starting salaries, and other unchecked managerial decisions.

However, employers can hide the structural inequalities in their system and transparent pay makes it harder to hide. There is growing pressure from Governments on companies to be more transparent with pay to address the pay gaps due to discrimination on the various ground.

This is pushing organizations to audit and clean up their pay inequalities. Having the numbers out in the open makes it easier to see the blind spots.

With changing workforce expectations and the taboo around sharing salaries melting away. We are seeing commitments to pay equality influencing employer’s brands.

Pay transparency has become one of those things that set companies apart. Further, a peer effect has inspired other companies to embrace pay transparency and talk more openly about pay gaps.

In general, pay transparency can help regulate our views of fairness and appropriate compensation. It can create more trust and fairness which may enable companies to attract better workers and improve the overall motivation of employees.

Why some companies are still reluctant about this topic

Many companies shy away from pay transparency due to fear. There is a fear that open salaries would create an obsession with pay.

That people might not have the maturity to understand the reasons behind why certain people are paid more than others. Pay transparency is also perceived as an interference with the autonomy of business.

Some managers regard it as an important element of workforce control. Plus, it can be costly for employers especially for the more traditional companies with deep structural inequalities ingrained in their system.

Many employees shy away from being transparent about their pay too, however when we add the element of anonymity most of them are happy to share.

No matter what type of business, companies can always make hiring the starting point for pay transparency.

As John Mackie from Whole Foods said, “If you’re trying to create a high-trust organization, an organization where people are all-for-one and one-for-all, you can’t have secrets”. 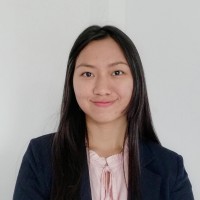 Sales & Partnerships Lead. Yania is a startup enthusiast who enjoys supporting businesses in their development. She enjoys going on nature hikes and gaining knowledge via hands-on experience. 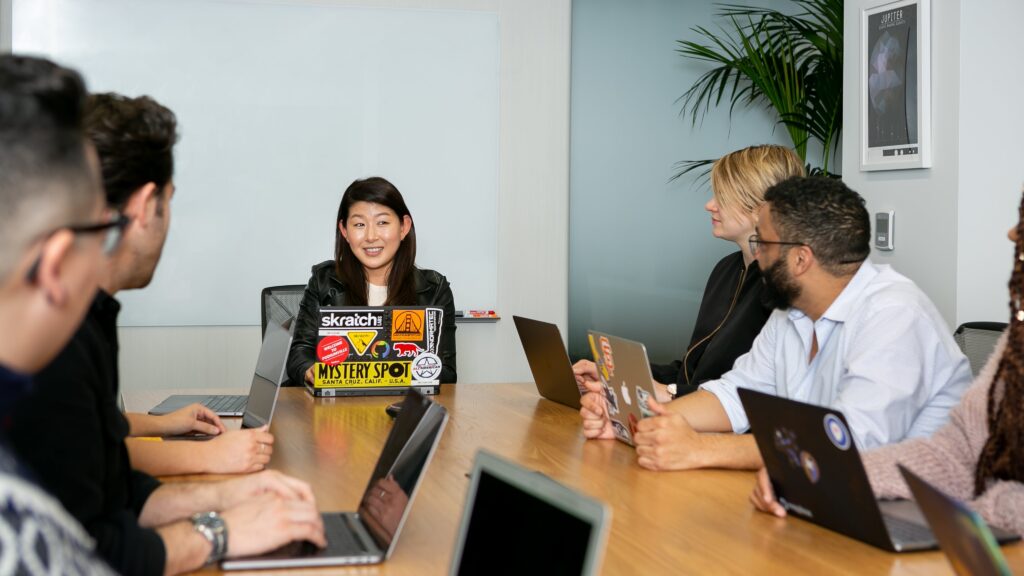 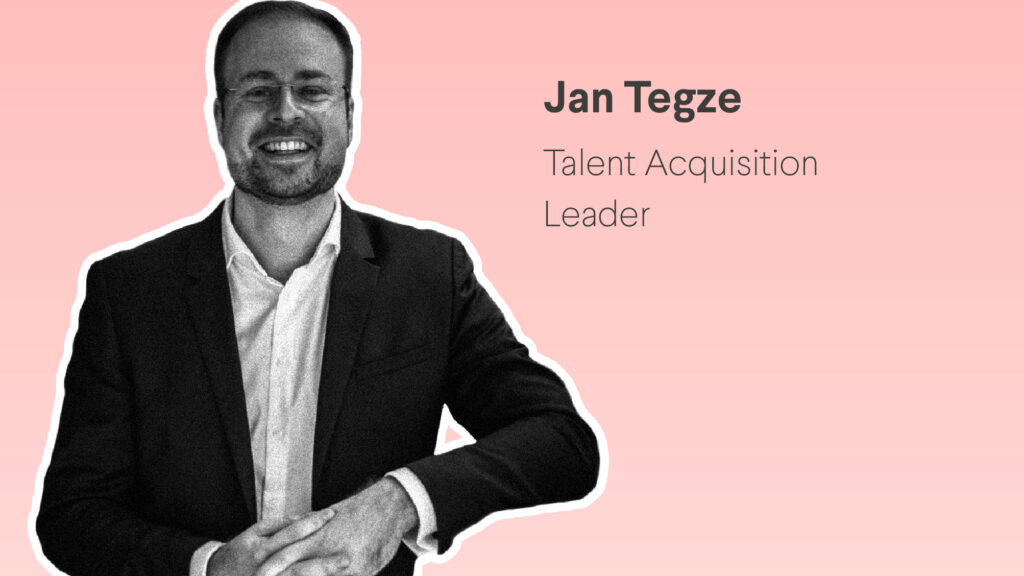 Jan Tegze: “Convincing candidates to choose your company is becoming a real art” 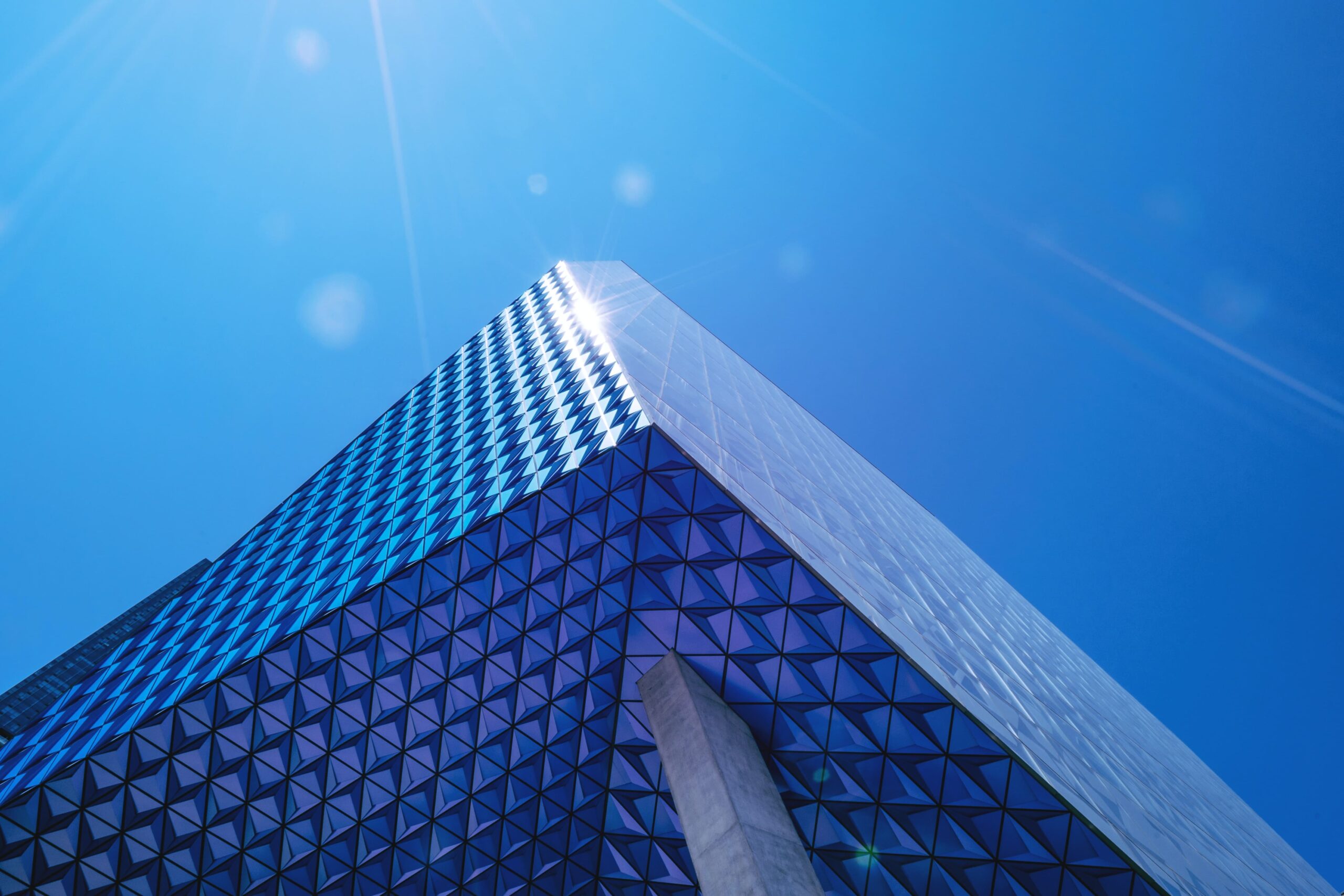 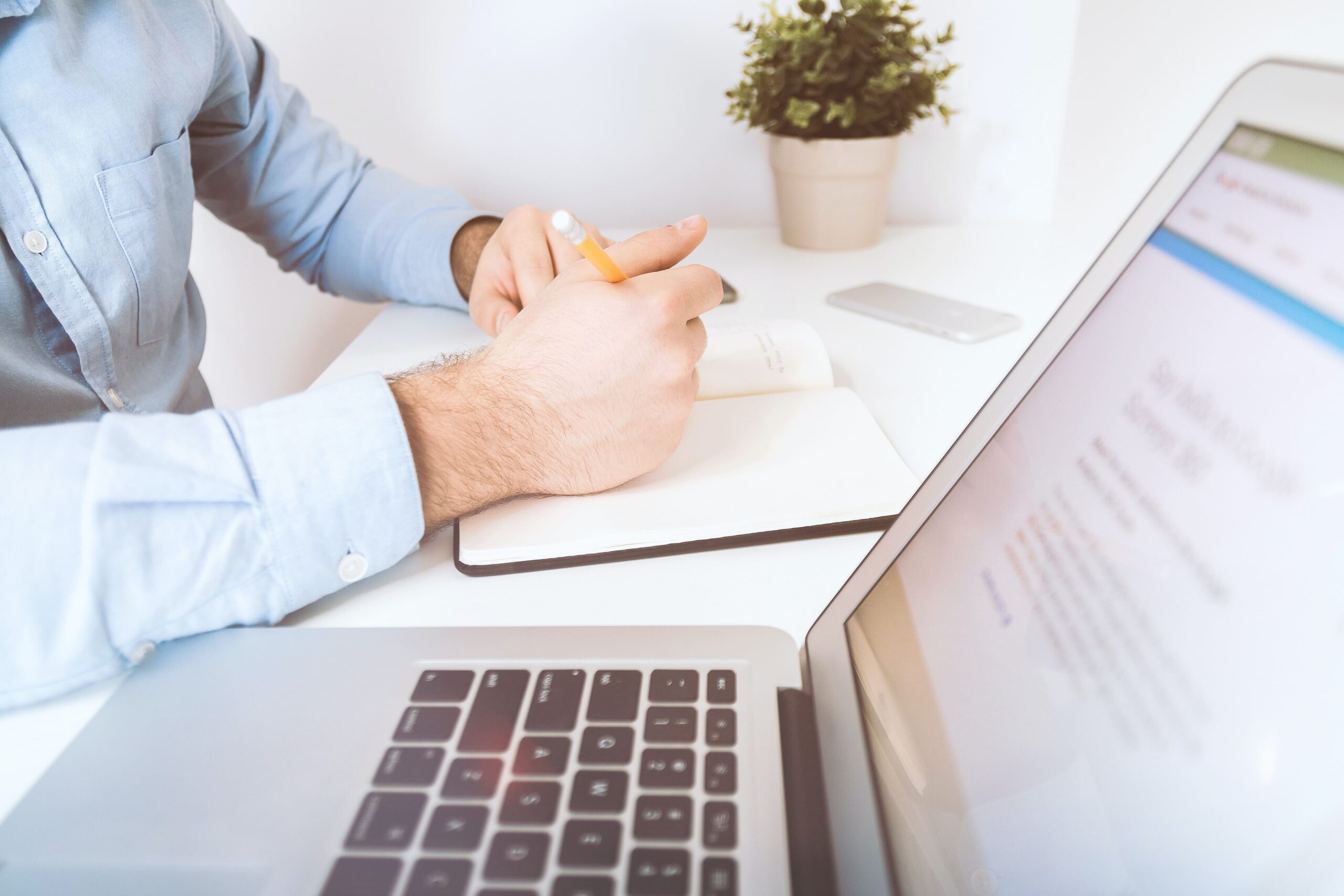 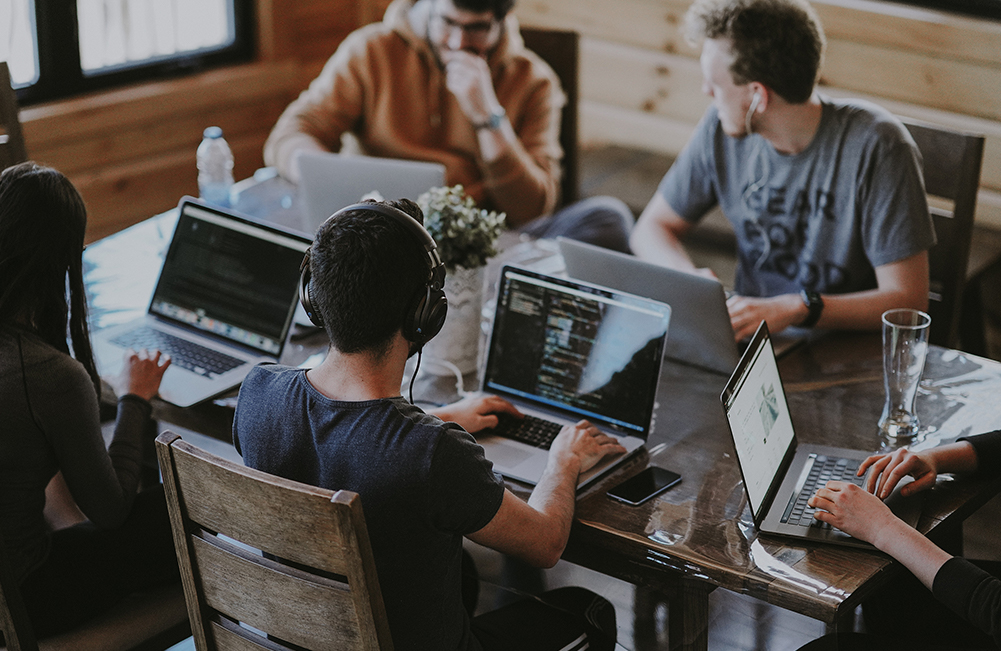