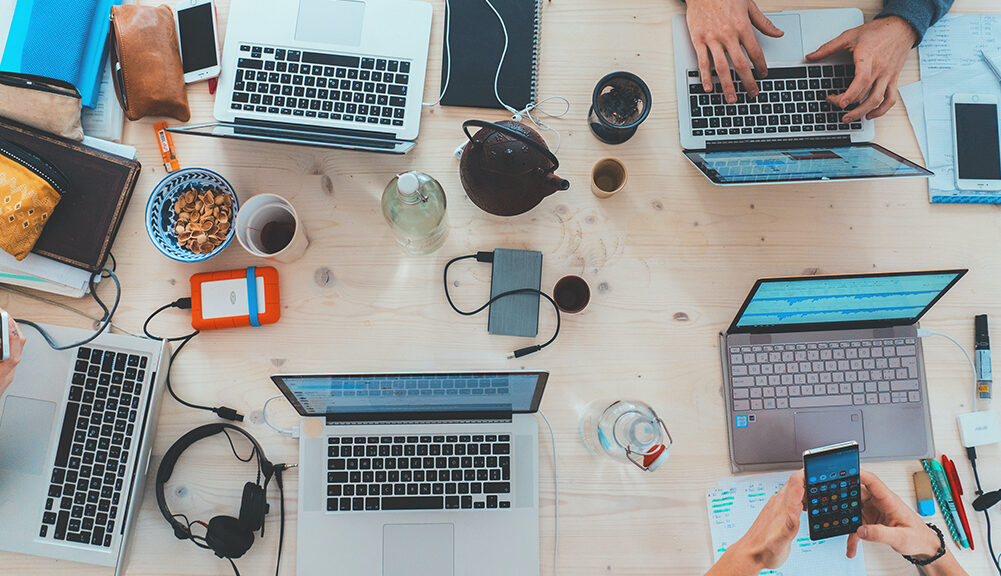 They were born less than 15 years ago in the US’s West Coast and now they are the most efficient way to keep up-to-date with the new coding technologies: they are called bootcamps and they consist of short and intensive courses with lots of practice material in topics such as web developing or data science. Having said that, are bootcamp graduates good candidates for IT jobs? Can they fulfil the same roles as university degree’s holders? This article will analyze bootcamp grads’ situation in the labour market in depth.

Table of Contents
1 What does a bootcamp have to offer?
2 Main differences between bootcamps and college degrees
3 Popular bootcamps
4 Are all topics equally adequate?
5 Expectations after the bootcamp
6 Everyone has to find their own path

What does a bootcamp have to offer?

The focus of this kind of coding course is fast learning of very specific skills. They can last from 4 weeks to even a year (the latter not being the most usual), mainly full-time. They are usually organized by projects and focused on “learning by doing”. Some of them even teach coding from scratch and do not require previous knowledge. They are an efficient solution for gaps in the demand for digital talent.

Usually, a bootcamp is considered a tool for reskilling or upskilling. Reskilling is reorienting an already existing career; while upskilling means upgrading or updating someone’s competencies. Bootcamps are the perfect shortcut for someone who is already in the labour market but feels that something is missing. This is especially shown by two pieces of data:

The conclusion drawn is that no comparison between “university versus bootcamp” students should be placed. Bootcamp students are likely former college or other technical courses graduates. Both types of education should not compete; in fact, they can complement each other.

Both profiles mainly differ in the scope and practicality of teaching offered. University gives a general vision with well-established frameworks (so to say, more “theory”) in many areas other than programming. Meanwhile, bootcamps focus on small niche topics and create experts on those (more “practice”). Luckily, both profiles provide value for and are desired by tech companies.

What is included on the syllabus varies by university and bootcamp, generalising is dangerous. However, the curriculum offered in college is usually more static through the years, and bootcamps are more adapted to the times. This is due because these courses are not standardized, nor accredited. The freedom of content is positive, but the lack of certified quality is a disadvantage.

To ensure quality, deep research among different bootcamps needs to be done. Important features to check are price, location (many have online options), network of companies available, coding languages taught, and average employability of grads, among others. Especially employment metrics can make a huge difference. Joining a bootcamp is investing both time and money, and usually, the final goal is to find a job. Switchup.org is a respected ranking based on employment outcomes, it includes plenty of reviews in each course. In 2022, the leaders of the market are:

Even if they are all based in different US cities, all can be done by remote learning. David Monreal, founder of Skylab Coders Academy (now called ISDI Coders) affirmed that, if the possibility exists, it is always advisable to learn in-person to make the most out of it.

Ironhack is another bootcamp provider with a reputation and it offers in-person courses in seven different European cities (Madrid, Barcelona, Paris, Berlin, Amsterdam and Lisbon), in addition to the remote ones. Topics are as wide as UX/UI Design, Data Analytics, Cyber Security or, the classic Web Development.

Le Wagon is an even broader platform including 43 locations in Europe, Asia and Southamerica, and 5 different languages. Their courses are either 9 or 24 weeks long and they offer Web Development and Data Science.

Are all topics equally adequate?

The potential most common positions for bootcamp grads are:

The common  characteristic among them is that they are all related to web development. In fact, bootcamps in this topic were the first to be implemented and remain the most popular ones.

Lately, the data science ones are uprising, together with UI/UX Design or cybersecurity, among others. However, David Monreal states: “Nowadays, we call bootcamps lots of different courses that are not actual bootcamps”. He considers that coding bootcamps can, in effect, teach students a profession. Whereas bootcamps in data science or cybersecurity can help only in redirecting an already existing career.

For instance, jobs in cybersecurity are usually focused on seniors, not juniors. Another case would imply data science: just a bootcamp that may lack frameworks and theory. Nonetheless, an accountant who adds this kind of certification to their CV would be a complete and differentiated profile.

Expectations after the bootcamp

Renowned companies such as Amazon, Google or Facebook lead the classification of bootcamp employers in the US. These big companies do not have the sine qua non condition of holding a degree as a requirement to get hired anymore. Startups also employ bootcamp students habitually. In Spain, 55.3% of bootcamp grads are hired less than 3 months after graduation and only 11.3% remain unemployed after a year.

Even if a bright future waits after the bootcamp, many sources coincide in affirming that not every role is suitable for them. Some HR managers still require a computer science degree or similar. Fortunately, this happens less often every time.

As some bootcamps do not require previous background, it is difficult to englobe all grads in the same package. Potential wages usually depend on complementary education. Students that do not hold other certifications apart from the bootcamp or other work experience are likely to earn less on average.

If the objective is is to get promotions and ascend in the company’s ranges, complementary education is highly advised. Bootcamps can create many entry-level engineers, but higher-level concepts, such as computer science fundamentals, are missing. The mental frameworks and the historical theories studied in university can let you understand the reasoning of things faster when facing new challenges.

In Barcelona, the median of junior frontend developers salaries is 25,600€ while backend and full-stack junior developers is 23,600€. Graduate students from the Skylab Coders Academy in 2021 were earning 24,300€. This shows that bootcamp students are qualified and earn the same as the average profile on their own talent markets.

Everyone has to find their own path

It is key to keep in mind that any form of education is mainly focused on improving hard skills. Although these are relevant for employers, during the recruitment process the HR team also looks for soft skills such as teamwork or time management. Soft skills make it possible that two people with the same academic formation can differ in many aspects. These are trained by being exposed to practical situations, which in bootcamps happens constantly. Even so, no title in your CV is an assurance of being adequate for any job.

In conclusion, both paths have their pros and cons and they are equally valid. Employers and candidates need to be aware of their characteristics and know what is more advantageous in each situation. Last but not least, it is important to remember that they are not exclusive: combining them can lead to having the best of both worlds. 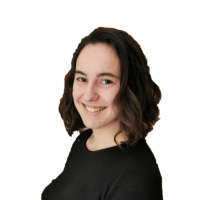 Trini Bofarull: “We present Catalonia as what it is, a technological industrial HUB where it is easy to do business”

Hung Lee: “A great global recruiter should have the ability to adapt to cross-cultural communication” 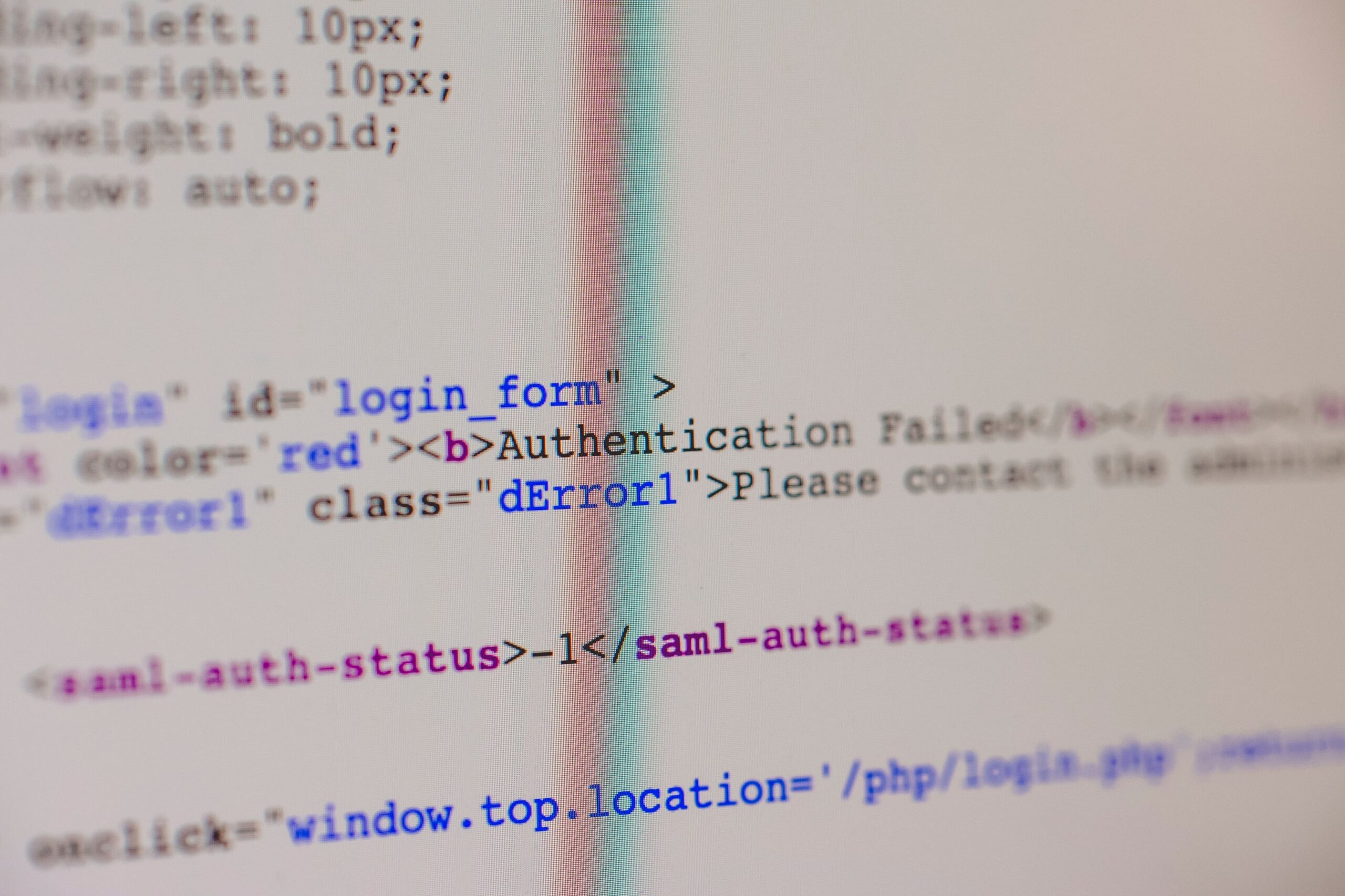 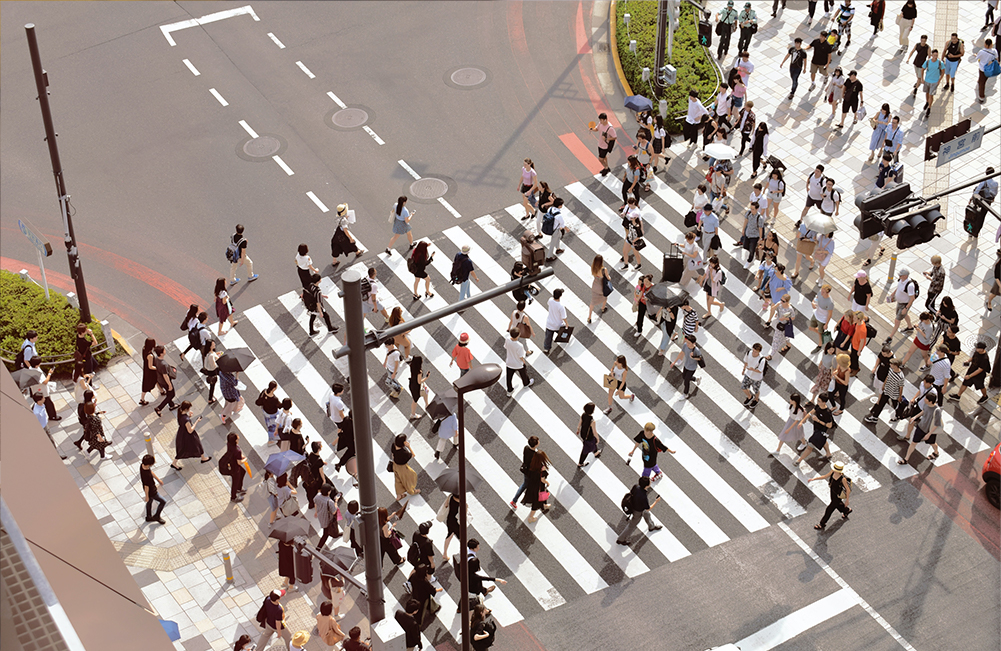